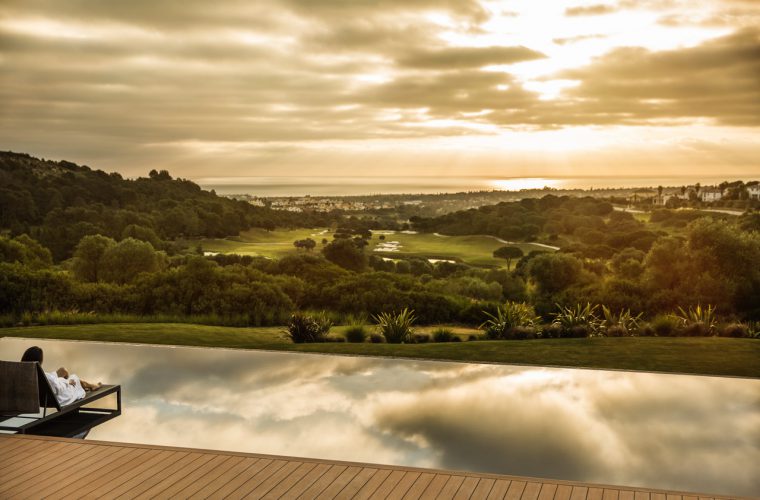 Sotogrande, S.A. has announced that it has invested 50 million Euros in four years in order to secure it leadership in the residential and tourism market of the resort.

Marc Topiol, the CEO of Sotogrande, S.A. recently unveiled the handover of six luxury villas that make up the exclusive development of El Mirador.

Additionaly, Mr. Topiol also confirmed that works are underway to refurbish the Hotel Almenara in order to convert it into a five-star hotel.

The reopening of The Beach for a second season this April, will also bring around 80 jobs to the municipality, in addition to the 350 that the company already provides for.

Marc Topiol stated that “Sotogrande’s values are to be a safe place and a family destination. Sotogrande is not Marbella, Ibiza or Greece”

Adding that “There are no excessive demonstrations of purchasing power. It is a family place. 60% of the 12,000 visitors we had at The Beach last summer came looking for that environment” being one of the keys to the success of the project.

The Hotel Almenara, the most popular four-star hotel in Sotogrande, is also said to receive an investment of at least 5 million euros in order to upgrade its rating to five-star.

The rehabilitation will be based on deep improvements in the Club House and spa, among other facilities, as well as the rooms and customer services. 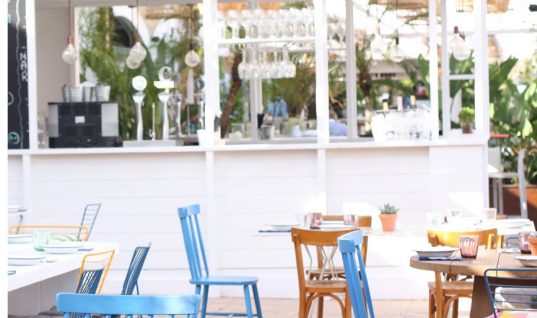 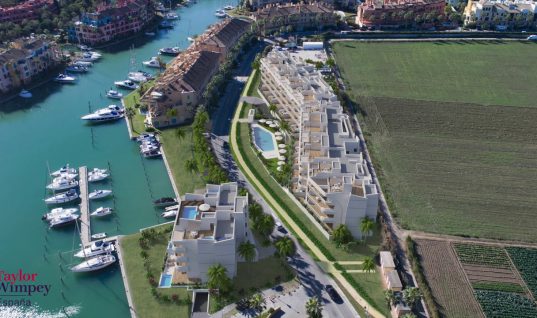 The Pier by Taylor Wimpey, a New Development in Sotogrande
2 years ago 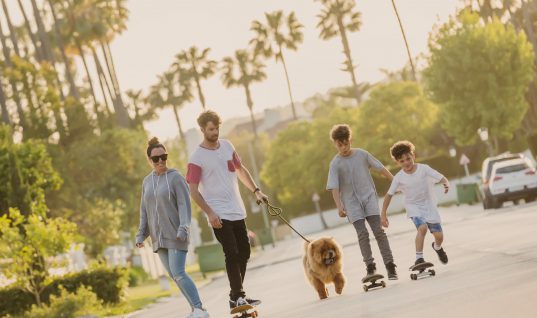 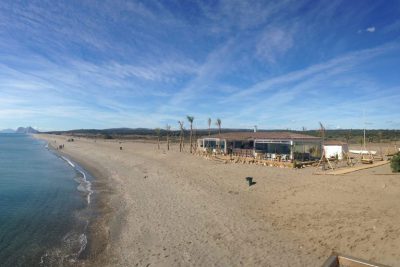 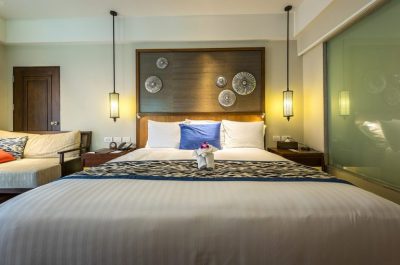